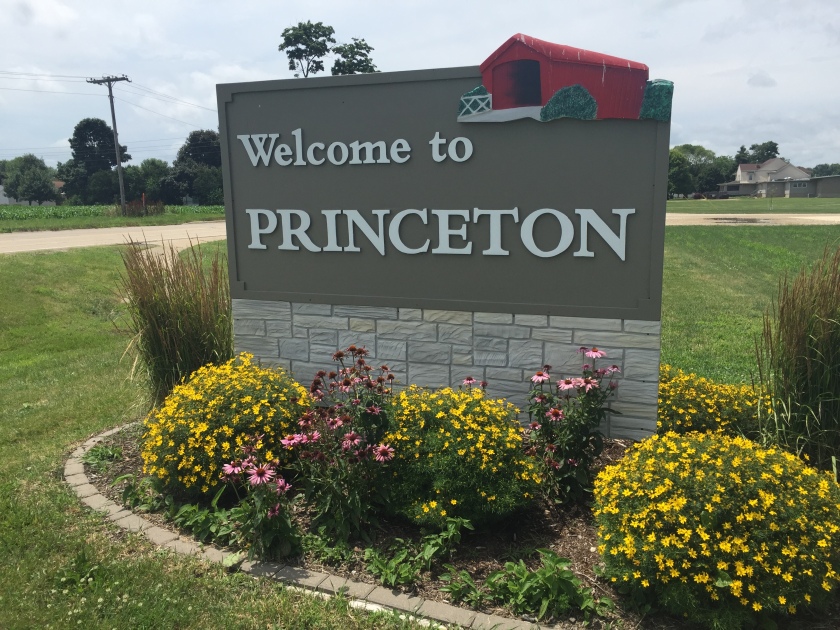 Princeton, Illinois, the city where I live, has much to offer.  For a small town of 7700,   it’s chock-full of history and architecture.

The community was settled in 1832 by New Englanders (the fellow who chose the town name was from Princeton, New Jersey), and they were all about hard work, education, social justice, nice houses, and trees.   Today we’re enjoying the benefits of their efforts.

Here are some of the sites and shops to check out: 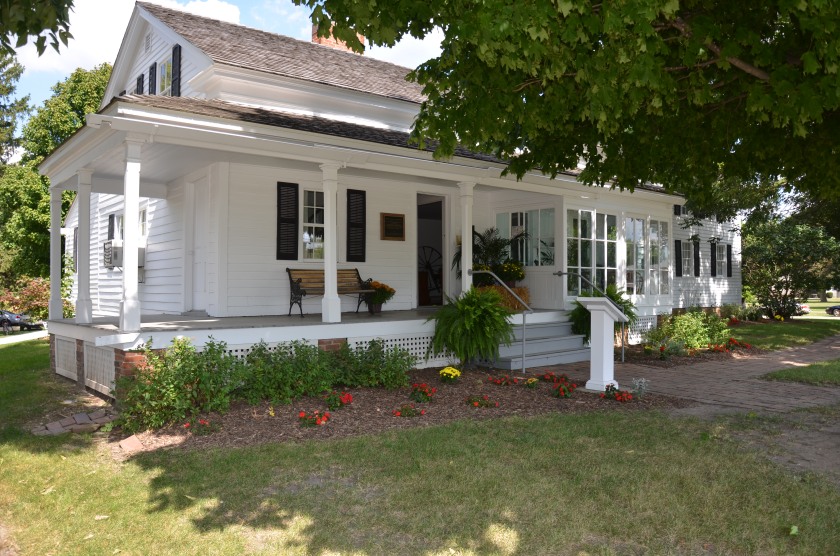 This was once the home of Owen Lovejoy, who in the 1800s was a minister, abolitionist, Underground Railroad conductor, and U.S. Congressman.  Today it is a museum open to the public.  The United States Secretary of the Interior declared the property a National Historic Landmark in 1997.

Princeton is noted for its historic homes, and many of these residences can be found on Park Avenue, South Main Street, Elm Place, and Peru Street.  Along with stately homes, some of these historic neighborhoods have brick streets that were laid by hand in the early 1900s.  Stop by the Princeton Chamber of Commerce to pick up a self-guided architectural tour map. 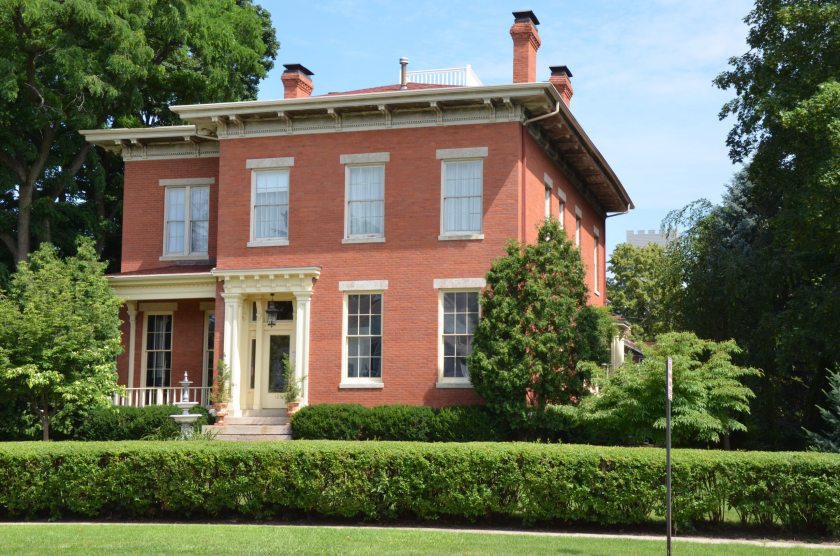 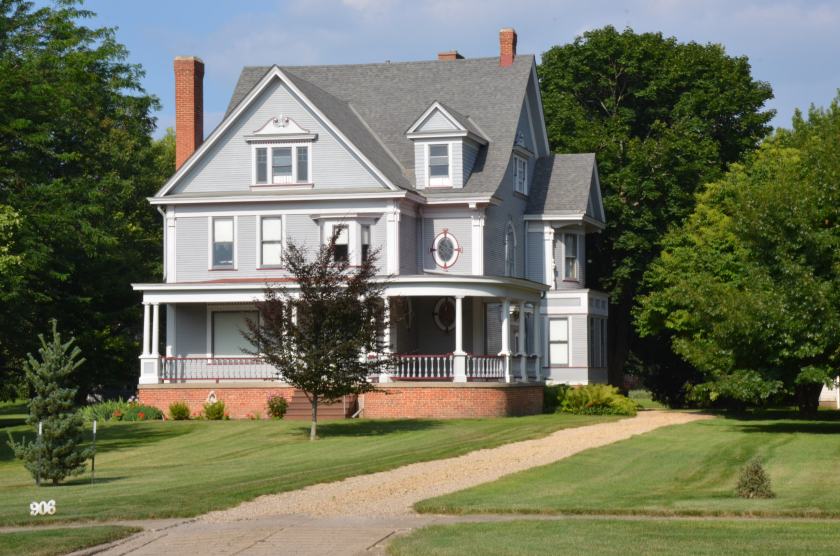 Princeton is also a Tree City, U.S.A.  In the summer there’s lots of shade wherever you go.

The Red Covered Bridge was constructed in 1863 when Princeton area residents needed a permanent bridge over Bureau Creek.  It spans nearly 145 feet and is still open to one-lane traffic.  The bridge was listed on the National Register of Historic Places in 1975.  If you’re a photographer, you’ll enjoy the photo ops here.

This covered bridge was built in 2006 and named for a Boston, Massachusetts seafaring captain who later settled in Princeton.  Though large enough to accommodate modern traffic, the structure is made entirely of wood and nearly identical in design to covered bridges built 100 years ago. 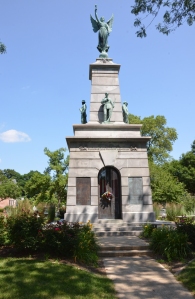 In the Courthouse Square is a monument honoring Civil War veterans.  Eight bronze plaques list a total of 3,117 veterans’ names who served in the four military branches from that time: Infantry, Cavalry, Artillery and Navy.  Standing on top of the granite base is Victory, the largest winged monument in the state of Illinois at fifteen feet.  The monument was dedicated on June 12, 1913 with 100 Civil War veterans in attendance.

Princeton’s original business district began around the Courthouse Square, but when railroad tracks were laid a mile north of this center, a second business district was created.  Both areas still exist today and feature historic storefronts along Main Street.

For unusual shopping, stop by Hoffman’s Patterns of the Past on South Main Street.  They feature hundreds of patterns of current and discontinued china and glassware along with gifts of all sorts.  Just down the street is the new Meadows on Main, a home décor and gift shop.

Beetz Me!, at the North End near the railroad tracks, is located in a unique historic building.  It was once a hardware store, and the tin ceilings, ladders and bins, and wood floors are still in place. The inventory ranges from home décor to gourmet foods and wine.